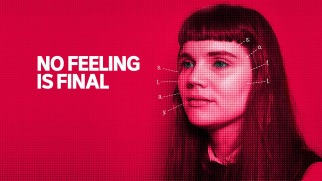 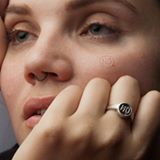 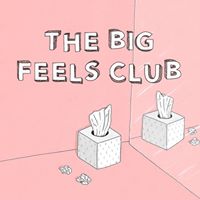 Podcast – No Feeling is Final

‘Usually when we talk about suicide we say those four magic words: “just ask for help”. But Honor Eastly knows it’s not that simple. She’s been there and back, and now has years of phone recordings and diary entries, from the inside.

These recordings form the basis of this podcast, No Feeling Is Final.

This is a show for anyone who’s ever wondered if life is worth living. And for anyone trying to better understand their friend, partner or kid, who’s wrestled with these feelings themselves. At times heartbreaking, and desperate – but also darkly funny, and charming, No Feeling Is Final is a story of difference, identity, and why we should stay alive

Just a heads up, this show touches on some heavy lifting feelings territory — including what’s it’s like to feel so hopeless that you want to die. It’s not graphic — it’s not that kind of show. But there is some swearing.

Also — this is a memoir show. It’s about Honor’s experience trying to figure out some big stuff. So of course, it’s only one person’s story’

Hunting for a psychiatrist is a lot like hunting for ‘The One’. Only much more expensive and with a tiny dating pool.